A friend...Not Me...but a friend, is under the impression that you love country music. For whatever reason, she sees you rocking out to George Straight, Garth Brooks and Conway Twitty. There's nothing wrong with country music, but I can't really see you coming home from a long day of being the most powerful being on the planet and turning on Shania Twain. 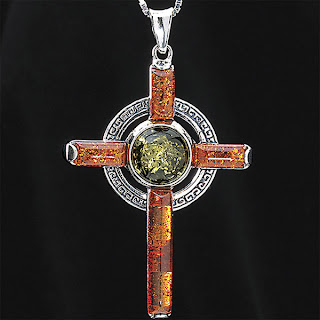 Would it sound a bit trite if I told you that I listen to the Grateful Dead? Now I'm not saying if I do or if I don't but there is a possibility. I do enjoy music by several groups, The Undead, The Risen, The Lore, The vamps, The bloods, The Suckers, The Omeganish. They're all very good bands and we do share a certain something. As for country music. I shutter to think of it. It makes me cringe almost as much as Eve's caterwauling. F. D. however is a fan of such noise, but as far as I know from the ones you mentioned she only listens to Garth Brooks


Adam Omega
Posted by Adam Omega Vampire at 8:40 AM

Dear Supreme Adam Omega,
speaking of music, I heard a song that I think will arouse Eve and open her heart to your love. I want to know what you think about this music. Please listen to Ouverture Within Temptation. I know you can find it because it floats in the universe.